2,126 babies, children infected in a week 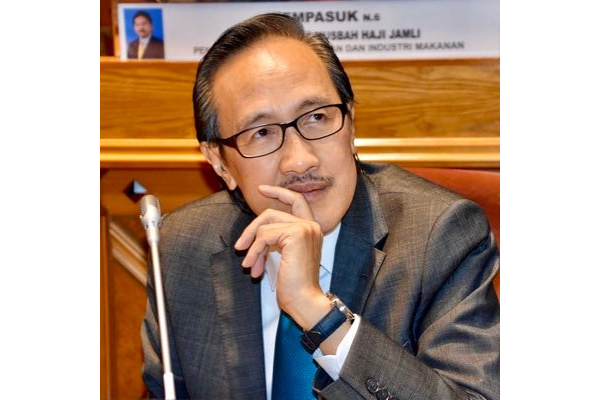 Kota Kinabalu: Some 2,126 babies and children in Sabah, aged less than a year old to five years old, were tested positive in a span of just over one week.

From Aug 19 to 26, some 271 infants under age one and 1,855 children aged one to five have been tested positive, while 4,174 children and teenagers aged six to 17 were tested positive within the same span.

“Even though the majority of patients (2,240 cases) are those between 18 and 59 years old, there are also infections among children, where 31 cases involve babies under age one and 297 cases involve children aged one to five,” he said in a statement, Thursday.

He added that 632 cases on Thursday involve six to 17-year-olds and 287 cases involve those above 60 years old.

Sabah recorded another rise in Covid-19 fatalities on Thursday with 26 deaths around the State – 11 in Tawau, nine in Kota Kinabalu, three in Putatan and one each in Pitas, Papar and Keningau.

A new workplace cluster was identified in Kinabatangan, named as the Hamparan 2 Cluster, at an oil palm estate in Mukim Sukau.

“The index case is a 24-year-old female clinic assistant at the estate and was tested positive on Aug 18, after experiencing symptoms since Aug 12,” said Masidi, adding that she has been referred to the Kinabatangan Hospital for further treatment.

He said out of 77 screened contacts, 20 were found positive among social contacts, workers and dependants, bringing the tally of cases in the cluster to 21.

Some 2,557 Covid-19 patients have been discharged from the hospital while 4,895 patients are currently receiving treatment at hospitals and low risk quarantine and treatment centres (PKRCs).

Masidi said 174 patients are in the Intensive Care Unit (ICU), with 78 needing ventilator support, adding that Sabah’s bed capacity is at 6,935 units with a bed occupancy rate of 70.41 per cent.

On Sabah’s immunisation programme, Masidi said 54.5 per cent of Sabah’s adult population have completed their first dose, whereas 33.8 per cent have been fully vaccinated, as of Aug 25.

Meanwhile, Kg Kapakaan Biah in Keningau, Kg Paris 3 in Kinabatangan and Kg Sig Imam will be placed under Enhanced Movement Control Order (EMCO) starting Aug 28 to Sept 10, while the existing EMCO in Taman Puri Warisan will be extended on the same dates.