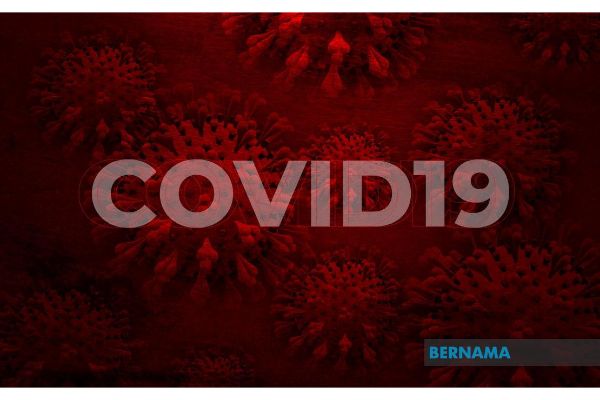 KOTA KINABALU: Pitas and Kalabakan have been declared red zones after both areas recorded over 40 active Covid-19 cases on Friday, bringing the total number of red zone districts in Sabah to 15.

State Local Government and Housing Minister Datuk Seri Masidi Manjun, who is also the official spokesman for the State Government on Covid-19, said based on a report by the State Health Department, Pitas recorded an increase of four new cases on Friday from Thursday’s total of 40, making the district go from an orange zone to a red zone.

He said Kalabakan also recorded four new cases to turn the district, which was previously a yellow zone, into a red zone, with a total of 43 active cases in 14 days.