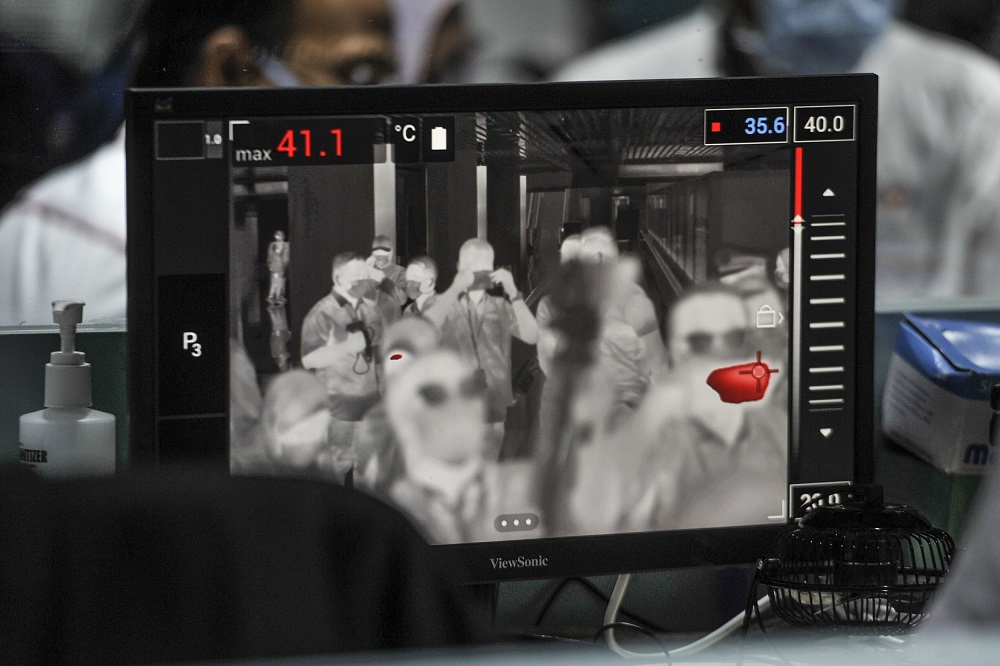 KUALA LUMPUR, March 12 — After recording its first ever coronavirus disease (Covid-19) case, Brunei reported that it now has 10 more confirmed infections, all of which were traced back to the tabligh event in Sri Petaling.

Bruneian health authorities said the new cases are all linked to the 53-year-old man who was found to have gone to the tabligh and returned on March 3.

“All 11 new cases are in stable condition, without high fevers or in need of respiratory aid,” Brunei’s health ministry said in a statement.

The new cases are contacts of the first man, including his 46-year-old wife and two children who did not travel with him to Malaysia.

Another was a 61-year-old man and his 30-year-old son who went to the event, with the latter later infecting his 33-year-old wife.

Others are attendees of the tabligh event in Kuala Lumpur and who returned home on March 4.

Around 90 Bruneians were at the same religious event at the Jamek Sri Petaling Mosque in Kuala Lumpur on Feb 28 until March 3. They returned to Brunei Darussalam on different flights.

Investigations are still ongoing into the new cases, including contact tracing for all of the 11 cases and a quarantine order has been issued to all contacts of every case.

As of 2pm yesterday, more than 100 samples have been taken for testing of the Covid-19 virus of which 66 have been returned there.

Malaysian health authorities are also trying to track the attendees of the event and have asked them to contact the Crisis Preparedness and Response Centre via its hotline at 03-8881 0200.

Source: Malay Mail
Back to News
Share
© 2021 SabahOutbreak.com · We Care