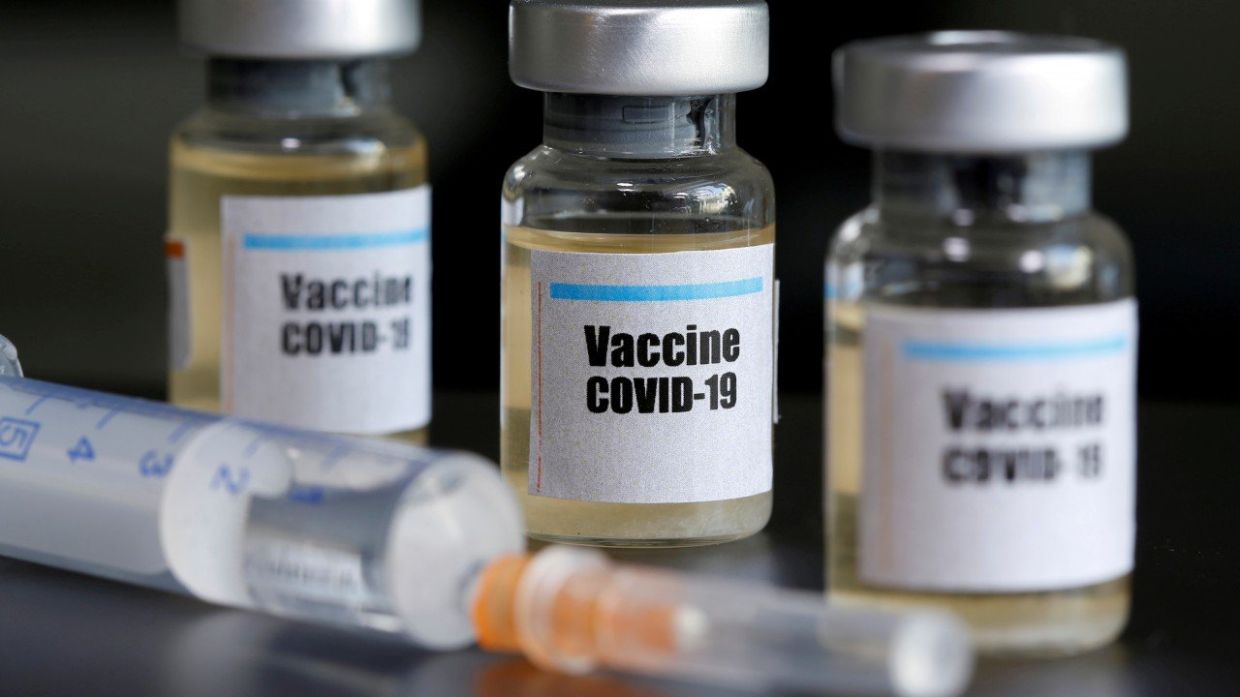 Three vaccines developed by Chinese companies and researchers are in their second or third phase of trials. - Reuters

China may have a vaccine against the deadly Covid-19 for emergency use by September and for the general public early next year, a top Chinese public health expert has said.

This is the first time a Chinese official has put an estimate on the timescale for development of a coronavirus vaccine, believed to be the key to containing the global pandemic. The US Food and Drug Administration believes a vaccine in the United States could be at least a year away, and the World Health Organisation (WHO) has said that it could take 12 to 18 months.

Gao Fu, head of the Chinese Centre for Disease Control and Prevention, on Thursday told China Global Television Network, the overseas arm of the state broadcaster, that vaccines currently at phase two or three of clinical trials could be available by the time of a potential second wave of outbreaks. Three Chinese vaccines have completed the first phase of trials.

“We are in the frontline for the vaccine development, and we may have a vaccine ready for emergency use by September,” Gao said. “These newly developed vaccines, which are still under phase two or phase three clinical trials, could be used for some special groups of people, for example health care workers.”

Gao added that “we may have a vaccine for the healthy population early next year”, but stressed that its feasibility would depend on “progress of our development”.

Unlike influenza – whose frequent mutations must be anticipated by vaccine makers preparing for seasonal outbreaks – Sars-Cov-2, the virus that causes the disease Covid-19, is believed not to mutate as often and is unlikely to become a “new norm” such as seasonal flu, according to virologist Shi Yi, of the Institute of Microbiology, Chinese Academy of Sciences.

“Some experts believe the epidemical new coronavirus will become a norm and spread like the influenza virus... but [we believe] such probability would be relatively low,” Shi told reporters at a regular briefing in Beijing on Thursday. “At present, there is no evidence that the new coronavirus has the same variability as influenza virus.”

Shi also rejected the possibility of Covid-19 becoming a chronic illness, given that the virus multiplies mainly in patients’ respiratory tracts and no continuous virus carrying has been observed. He added that the same was true of the century’s two other known coronavirus-induced diseases, severe acute respiratory syndrome (Sars) and Middle East respiratory syndrome (Mers).

As the coronavirus has swept the globe and infected more than 2.7 million people, causing nearly 200,000 deaths, scientists have raced to develop a vaccine to combat the pandemic. By Thursday, six candidates had entered into clinical trials and 77 others were in preclinical studies, according to the WHO.

Newly added to the group being trialled was a viral vector vaccine developed by a team of researchers from the University of Oxford, which was injected into its first two volunteers on Thursday and was based on a technology used to develop a vaccine for Mers.

The team’s leader, Dr Sarah Gilbert, reportedly expressed hope that 1 million doses would be ready for use by September.

US biotech start-up Moderna started the world’s first coronavirus clinical trial in March, on its mRNA vaccine. Another US company, Inovio Pharmaceuticals, kicked off its first human trial of a DNA vaccine last month.

Three vaccines developed by Chinese companies and researchers have passed their first phase of trials for safety and earlier this month started the second phase, involving hundreds to more than 1,000 volunteers testing their effectiveness and researchers assessing vaccination doses.

The trio included the Adenovirus-vector vaccine, by Tianjin-based Cansino Biological I and Beijing Institute of Biotechnology, and two inactivated vaccines developed by the Wuhan Institute of Biological Products and Sinovac Research & Development in Beijing.

China has experienced an easing of the Covid-19 epidemic after nearly five months of the outbreak, which was first reported in the central city of Wuhan. It reported only four locally transmitted and two imported cases on Thursday, while the number of patients still under treatment has fallen to below 1,700.

Existing drugs ‘may prove effective on coronavirus before vaccine comes’

But vaccines under development will require an effective patient population for the third phase of trials, to allow their effectiveness to be tested in an environment where the virus is still prevalent.

Researchers must overcome difficulties such as “vaccine enhancement”, in which a disease is exacerbated in a vaccinated person infected with the actual virus.