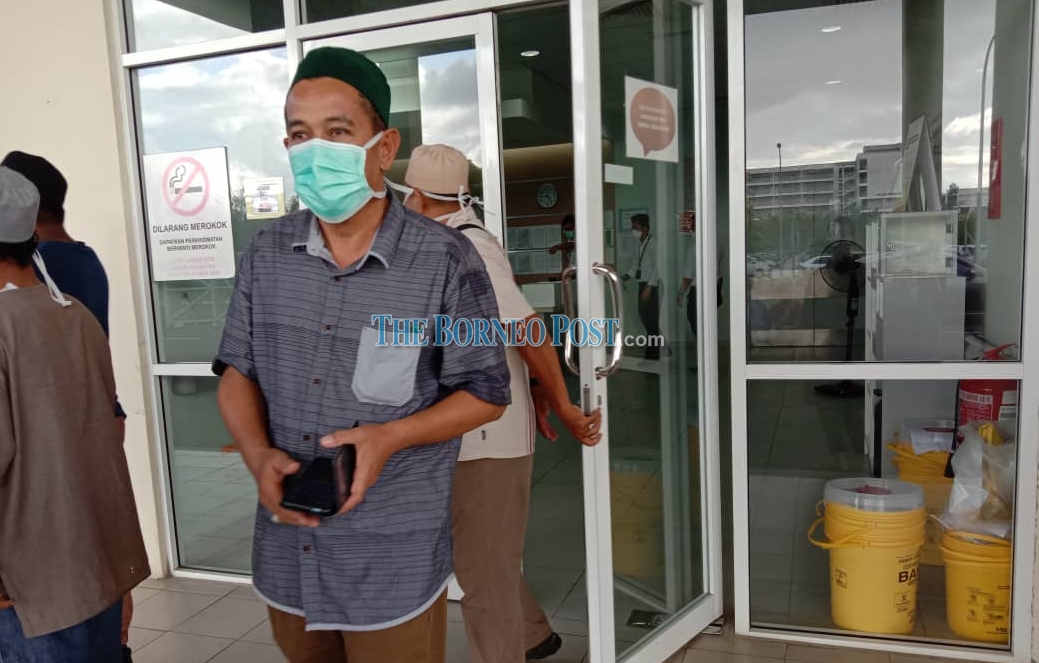 KUCHING: Some 235 Sarawakians who had attended the religious event at Seri Petaling Mosque in Kuala Lumpur more than a week ago have been quarantined or hospitalised for Covid-19 investigation, said Local Government and Housing Minister Dato Sri Dr Sim Kui Hian.

He said on his Facebook page last night that he was informed of the figure by the Sarawak Health Department which is tracing all those who had participated in the event, where several attendees from outside of the state have been confirmed to have Covid-19.

Dr Sim said the department was still tracing about 200 Sarawakians.

“Probably had another 200+ Sarawakians who participated in the event need to have further COVID 19 investigation urgently,” he said in the Facebook post.

The state disaster management committee in a statement last night urged all Sarawakians who had attended the event at the Seri Petaling Mosque from Feb 27 to March 1 to visit their nearest hospital or health centres for health screening.

“This is in view of a participant from the Brunei Darussalam who had been confirmed to be affected by the Covid-19 sickness. If you or anyone you know had attended this event, please go to your nearest government hospital or health centre for the very important screening,” it said.