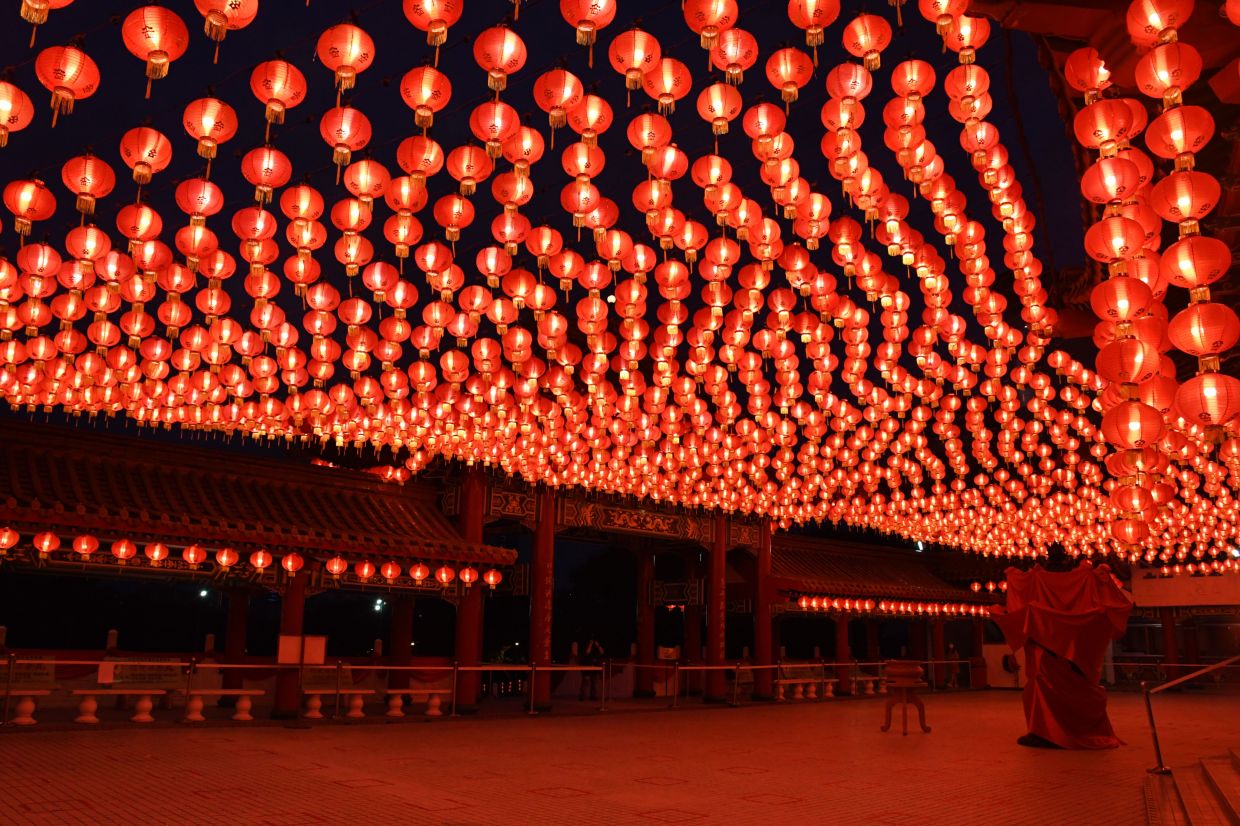 PUTRAJAYA: The National Unity Ministry will put forward appeals by the Chinese community over the standard operating procedures (SOP) for Chinese New Year celebration to the National Security Council (NSC).

In a statement, the ministry said it had received views and appeals from the community with regards to the issue of reunion dinner.

It had also received appeals to allow the Chinese community to be present at temples for prayers in conjunction with the Chinese New Year on Feb 11,12 and 19.

“The ministry will bring the matter up to the National Security Council. Any announcement will be made by Senior Minister Datuk Seri Ismail Sabri Yaakob, ” it said on Friday (Feb 5).

The ministry added that the SOP for the celebration was drawn after discussing with representatives from 21 religious bodies and Chinese cultural associations on Jan 12 and 18.

The ministry also held discussions with the Associated Chinese Chambers of Commerce, Malaysia-China Chamber of Commerce as well as the Federation of Taoist Associations Malaysia.

On Thursday (Feb 4), the government had announced the SOP for Chinese New Year, allowing only celebration for those living in the same house, including the reunion dinner.

Prayers at temples are not allowed with the exception of five of its committee members.

Activities such as lion dance, lantern procession, Chingay and other stage performances are also prohibited.

Visits and cross-border travel will also not be permitted during this Chinese New Year.

As for Sarawak, which is mostly under conditional movement control order, the state government would be making an announcement on the SOP there.

The Year of the Metal Ox falls on Feb 12.