Stricter MCO on the cards 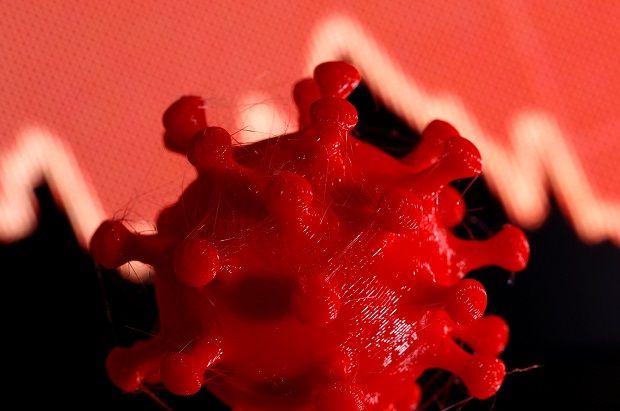 PETALING JAYA: A stricter movement control order is possibly on the cards to bring down the number of the Covid-19 cases to a controllable level, say government sources.

The MCO would likely be for a month from next week, sources told The Star.

“Since this period will include the opening of schools for the new year (Jan 20) as well as Chinese New Year (Feb 12), this is an important announcement which will be made by Prime Minister Tan Sri Muhyiddin Yassin on Monday.

“It may not be a long one but it will be a strict one as the public has been lax with the SOP and this has contributed to most of the new clusters.

“The main activities to be affected under the possible MCO will be those involving religious, social, sports and cultural activities. Economic activities will be affected to a certain extent, ” said one source.

The proposed measures will also cool down political temperatures in light of the recent developments.

“The Prime Minister wants to concentrate on controlling the pandemic and the floods. These political distractions are getting in the way, ” said a source.

It is understood that the government would notify the industries in advance to help them prepare for a stricter MCO so as not to impact the economy severely.

“The Cabinet discussed this at length on Wednesday and the sentiment was very much to bringing down the numbers, especially as we are also facing floods now.

“The frontliners are very stretched and the government is struggling to balance between saving lives and keeping livelihoods.

“However, the majority of ministers were not for a complete lockdown but more for targeted MCO as they were worried that the economy which has just started to recover will collapse, ” said the source.

International Trade and Industry Minister Datuk Seri Azmin Ali said that this time around, the government would ensure industries were better prepared for a stricter MCO.

“Miti is in constant communication and engagement with all the business associations and trade chambers.

“We are taking all the inputs and suggestions on how to mitigate the current situation on balancing lives and livelihoods.

“We are discussing all the measures with the Prime Minister, the Health Ministry and the Finance Ministry, ” said Azmin.

Last March, the government first imposed the MCO under the Prevention and Control of Infectious Diseases Act 1988 and well as the Police Act 1967, which covered a range of activities.

The order then entailed a ban on all mass gathering for religious, sport, social and cultural activities.

All houses of worship and business premises were closed, with the exception of supermarkets, public markets, and sundry and convenience shops which sell daily essentials.

However, as the curve was flattened, the government slowly relaxed and opened up most industries and allowed most social economic activities.

Under various types of MCO which included the conditional MCO, targeted MCO and recovery MCO, the situation was brought under control but a third wave in October pushed the cases up to more than 3,000 as of Thursday.