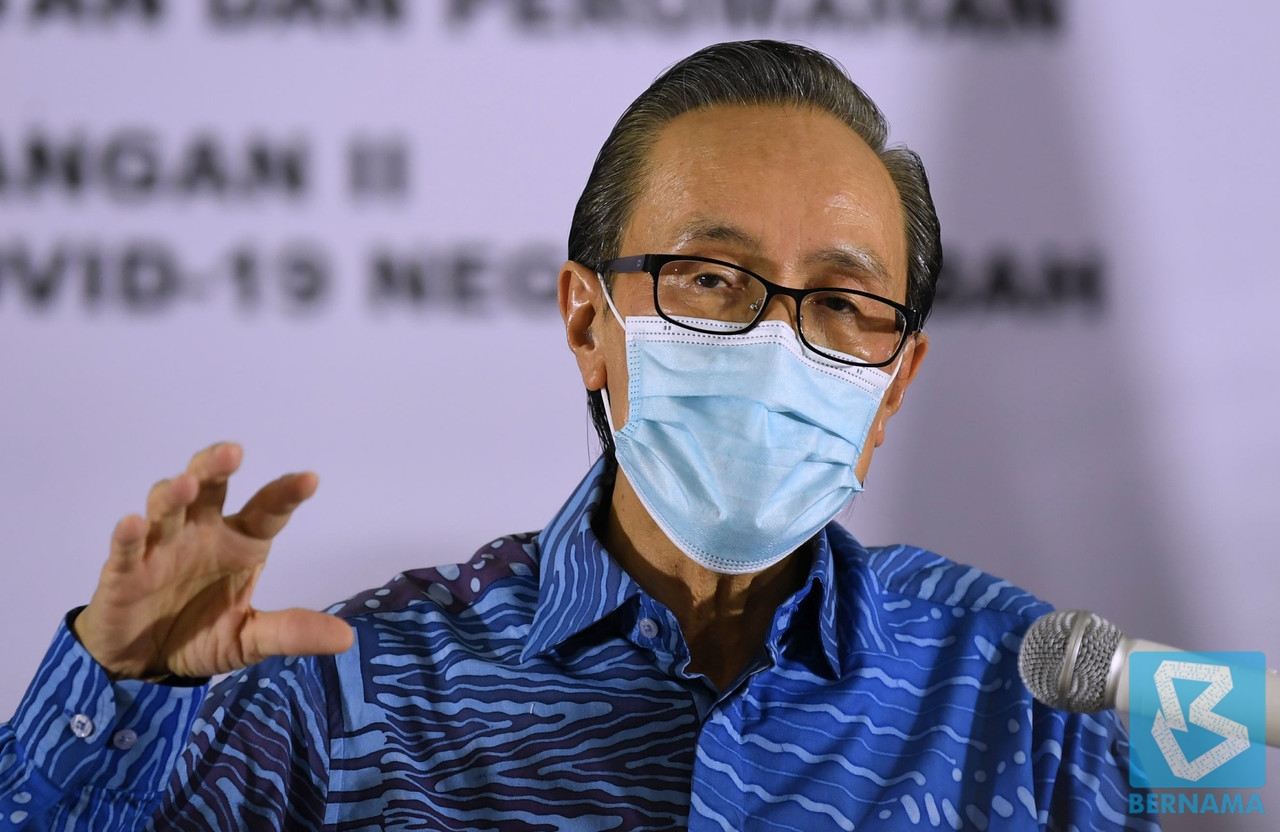 KOTA KINABALU: The number of new Covid-19 cases reported in Sabah yesterday reduced to 533, down by more than 300 compared to yesterday’s record of 889.

“The cumulative number of Covid-19 cases in the state is 11,818 cases. As of today, a total of 5,195 patients are reported to have recovered, while, a total of 6,525 patients are receiving treatment in wards throughout Sabah,” he said in a statement yesterday.

He said the prison cluster that contributed the highest number of cases in Kota Kinabalu previously, recorded only 65 cases, down from the 434 reported on Saturday.

Meanwhile, Masidi, who is also Sabah Finance Minister II, said the distribution of food basket aid in the state was running smoothly, and so far, a total of 87,299 food baskets had been distributed to target groups.

He also reminded the people of Sabah to continue to cooperate with the authorities by adhering to standard operating procedures and adopting new norms in their daily life, as it was crucial to breaking the COVID-19 chain of infection in the state. – Bernama