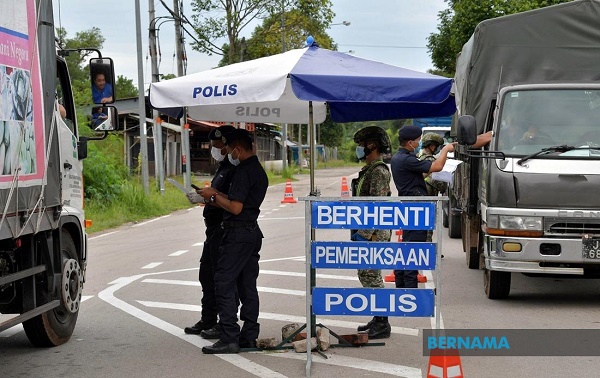 Kota Kinabalu: The Sabah Government has proposed to the National Security Council (MKN) several additional SOPs including closing schools and places of worship to curb the state’s second Covid-19 wave.

Other proposals are halving transit buses’ passenger load, limiting the number of people in private vehicles to two and converting gazetted quarantine centres into hospital extensions.

“The State Government hopes these matters will be agreed to by the MKN for immediate implementation until Oct 16,” said Hajiji.

Source: Daily Express
Back to News
Share
© 2020 SabahOutbreak.com · We Care