Umno leader positive for Covid-19 while campaigning in Sipitang 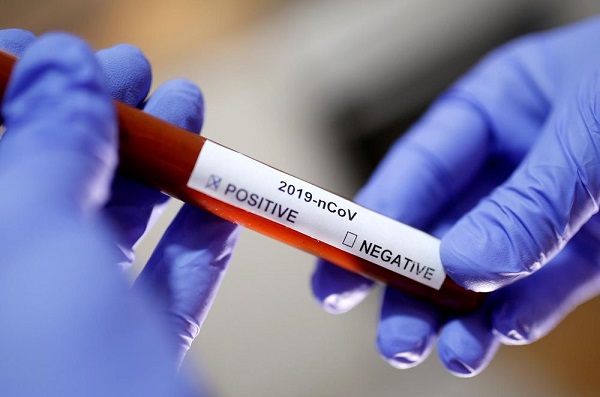 Razlan told Malaysiakini that he is currently waiting for the results of a follow-up swab test, and is hoping for a false positive.

“The first test was an RTK (rapid test kit), this second test is an RT-PCR (Reverse Transcription Polymerase Chain Reaction). The results should be out today or tomorrow,” he told the news portal.

Razlan is currently being held at a hospital in Kota Kinabalu.

According to media reports, he tested positive for Covid-19 while campaigning in Sipitang.

Sabah Umno chief Bung Moktar Radin last night, when asked about the reports of an infected Umno leader, said that it was not confirmed and merely a suspected case.

“But he has already been put under quarantine for 14 days,” he told reporters.

Previously, Health Ministry director-general Dr Noor Hisham Abdullah had said that RTKs used by the ministry have a sensitivity rate of 85 per cent, and a specificity rate of 100 per cent, according to The Edge.

“This means that out of 100 people who have been tested, 10 of them might have a false negative result. This is one of the weaknesses of the test,” said Dr Noor Hisham.

However, it is unclear how often the RTK can produce a false positive.

An RT-PCR test is considered the gold standard and is more accurate than RTK.

Source: Daily Express
Back to News
Share
© 2020 SabahOutbreak.com · We Care