Sabah has four new Covid-19 cases, including one from China 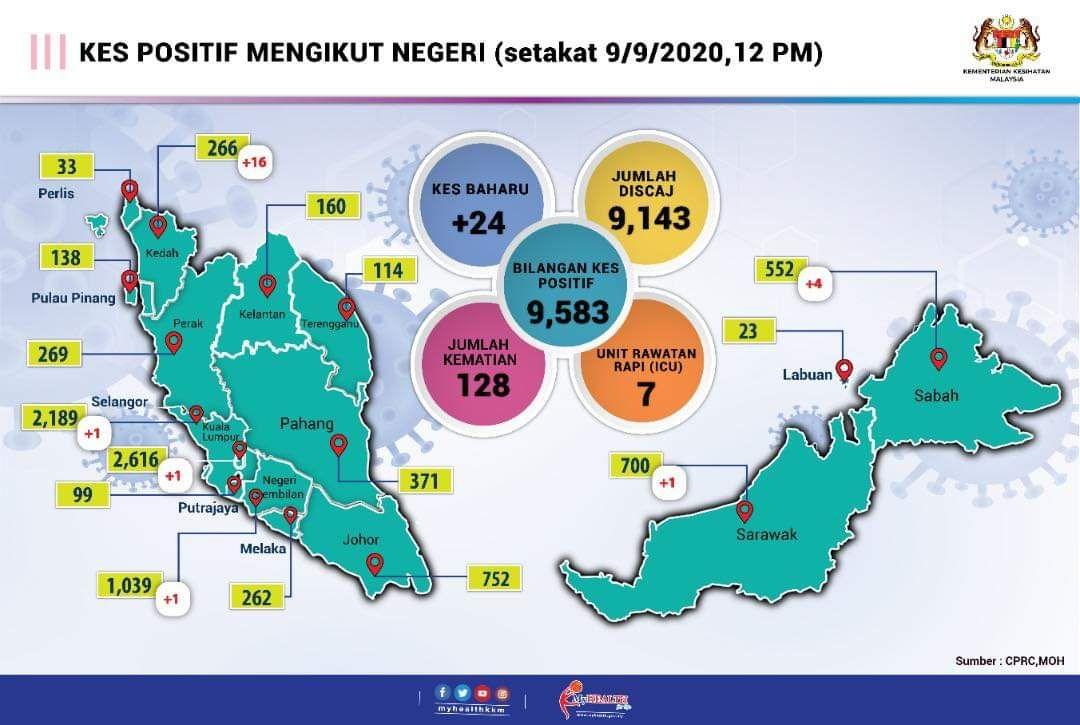 Sabah registered four new Covid-19 cases including one from China and two in the Benteng cluster that saw spikes in cases over the last two days, data from the Ministry of Health showed.

The other imported case was from Indonesia, the data showed, adding 24 new cases altogether were recorded in the nation including six imported ones.