Boy, 11, dies in Miri Hospital from severe influenza, not Covid-19 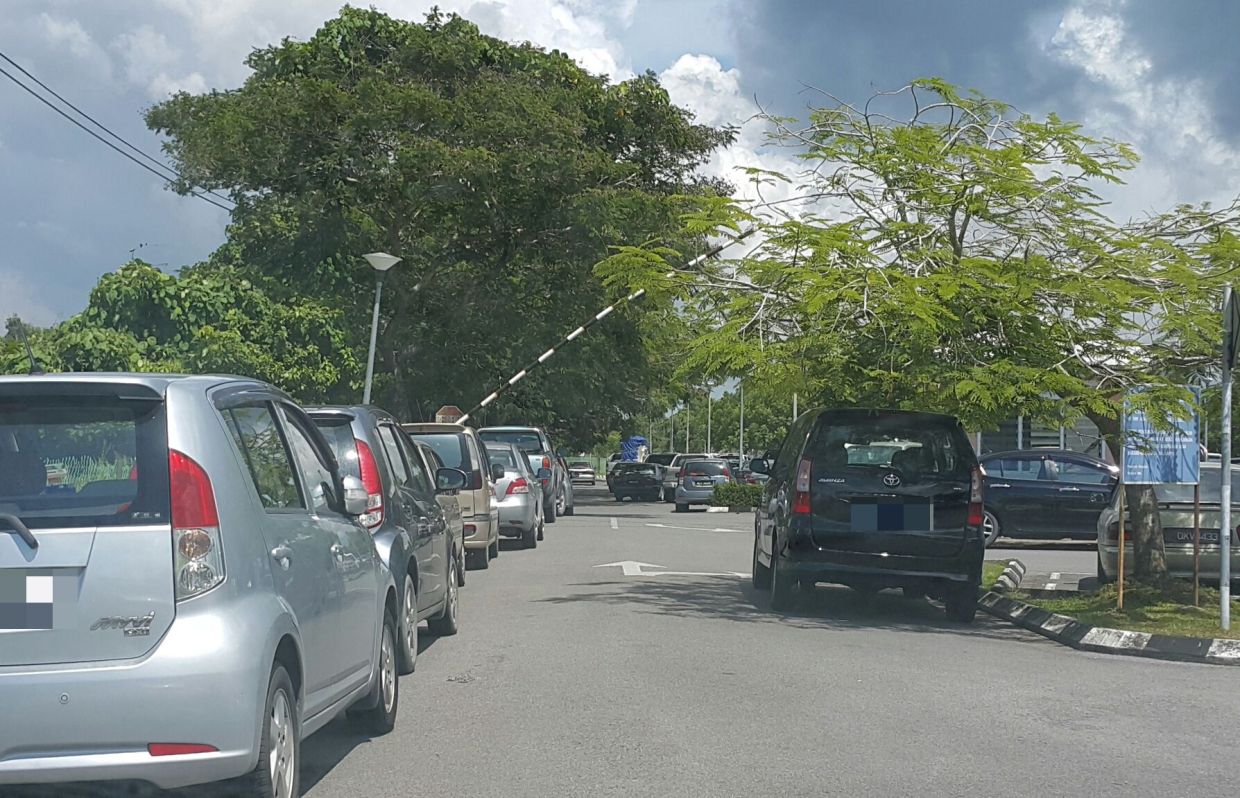 MIRI: The Sarawak Health Department has confirmed that an 11-year-old boy who died in the Miri Hospital on Wednesday (March 11) succumbed to severe influenza, and not Covid-19.

In a press statement issued from its headquarters, the department director Dr Chin Zin Hing said the boy died in the intensive care unit (ICU).

"We confirm that the 11-year old local boy has died in the Miri Hospital. The cause of death was Severe Influenza A, and not Covid-19 as rumoured.

"The boy was admitted on March 8 after suffering high temperature, serious vomitting, coughing and breathing difficulties.

"The Miri Hospital admitted him into the ICU. He underwent tests for suspected Covid-19.

"Two separate tests produced negative results for Covid-19. His death was confirmed to be from severe Influenza A," said Dr Chin.

He did not specify how the boy contracted the illness. Neither did he mention which residential area in Miri the deceased was from.

The symptoms of severe influenza is similar to Covid-19.