WHO: Covid-19 is 10 times more deadly than swine flu 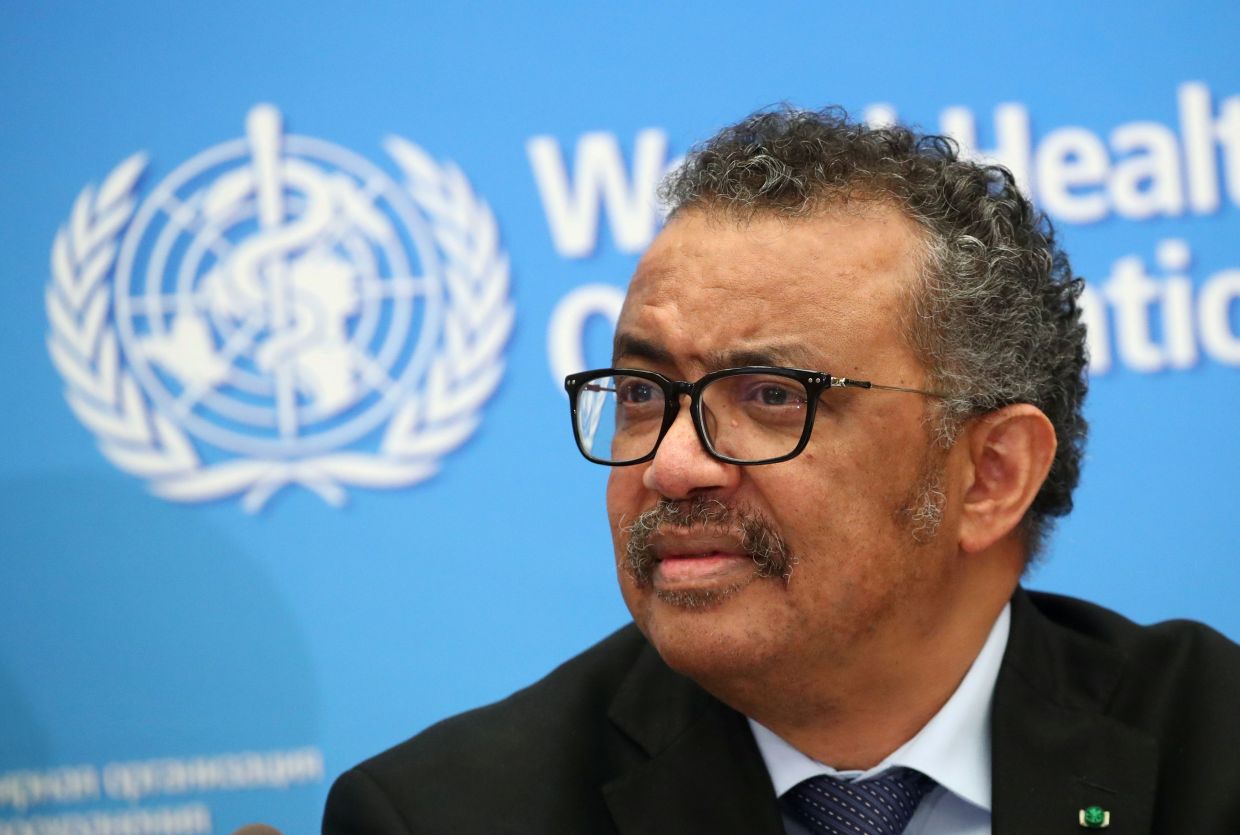 GENEVA (AFP): The novel coronavirus is 10 times more deadly than swine flu, which caused a global pandemic in 2009, the World Health Organization said Monday (April 13), stressing a vaccine would be necessary to fully halt transmission.

WHO chief Tedros Adhanom Ghebreyesus (pic) told a virtual briefing from Geneva that the organisation was constantly learning about the new virus sweeping the globe, which has now killed nearly 115,000 people and infected over 1.8 million.

The Lancet review included estimated deaths in Africa and South-East Asia that were not accounted for by the WHO.

The outbreak, which was declared a pandemic in June 2009 and considered over by August 2010, turned out to be not as deadly as first feared.

Vaccines were rushed out, but in hindsight, the West, particularly Europe, and the WHO were criticised for overreacting at a time when annual influenza epidemics every year killed between 250,000 and 500,000 people, according to WHO.

Tedros lamented Monday that some countries are seeing a doubling of cases every three to four days, but stressed that if countries were committed to "early case-finding, testing, isolating (and) caring for every case and tracing every contact" they could rein in the virus.

More than half of the planet's population is currently staying home as part of efforts to stem the spread of the virus, but Tedros warned that "our global connectedness means the risk of re-introduction and resurgence of the disease will continue".

He pointed out that while Covid-19 had accelerated quickly, "it decelerates much more slowly."

"In other words, the way down is much slower than the way up," he said, stressing that "control measures must be lifted slowly, and with control. It cannot happen all at once."

"Control measures can only be lifted if the right public health measures are in place, including significant capacity for contact tracing," he said.

Regardless of the efforts put in place, the WHO acknowledged that "ultimately, the development and delivery of a safe and effective vaccine will be needed to fully interrupt transmission".