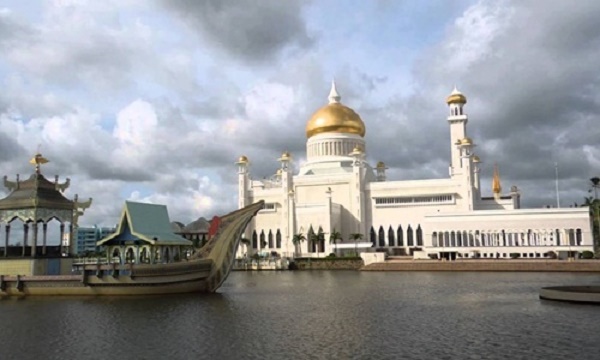 BANDAR SERI BEGAWAN: Brunei said on Sunday (March 15) that its citizens and foreign residents in the country are barred from leaving the Southeast Asian nation due to the coronavirus outbreak.

The health ministry also said it had confirmed 10 new coronavirus cases, bringing the total tally to 50.

Earlier on Sunday, Brunei has cancelled all official football and basketball matches in the wake of rising virus cases in the country.

According to Brunei's Ministry of Health, the number of positive Covid-19 cases in the Sultanate has risen to 40 in the morning, following 3 new cases announced on Saturday and the first positive case confirmed on Monday.

Amid rising concerns of the pandemic in the country, the National Football Association of Brunei Darussalam (NFABD) has decided to suspended all matches of the Brunei Super League immediately until further notice, local daily the Borneo Bulletin reported on Saturday.

Similar steps have also been taken at the district level with the announcement of the suspension of the Tutong District Amateur Football Association League.

Meanwhile, the Brunei Basketball Association has also suspended the remaining games of the National Basketball League until further notice, citing growing local concern on the increasing number of coronavirus cases in brunei and in line with the Ministry of Health's advice to limit physical contact.

Brunei's health ministry stated recently that mass gatherings, including weddings and sporting events are not permitted at present taking into consideration the Covid-19 situation in Brunei and advice from the World Health Organisation.